This is a post about the Corona virus in Japan.

At the time of this article the virus is starting to take hold in North America, but it’s something that Japan has been dealing with a few months already. Especially with the cruise ship that was docked in Yokohama.

Overall, people here are now used to it. Everyone is being cautious. The wave of panic has settled a little and now we’re all just waiting.

Masks, alcohol, and toilet paper are sold out

Masks are sold at department stores sometimes. When I go to school there’s a pharmacy in particular that sometime has stock. They sell only 20 per person. The line is usually about 40-60 minutes long before the store even opens. If you buy masks online they go for about $60 for a pack of 10!

Alcohol is also hard to find for personal use, but there are a lot of public stations where you can find some. 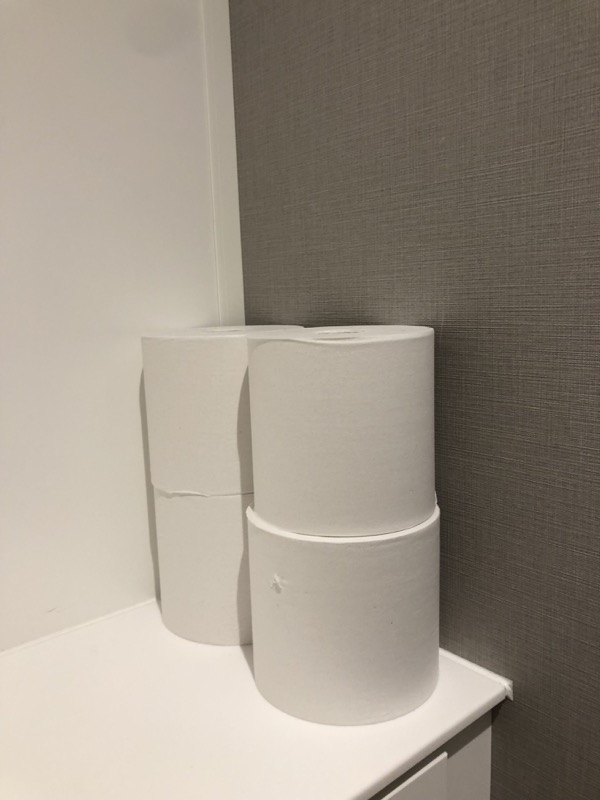 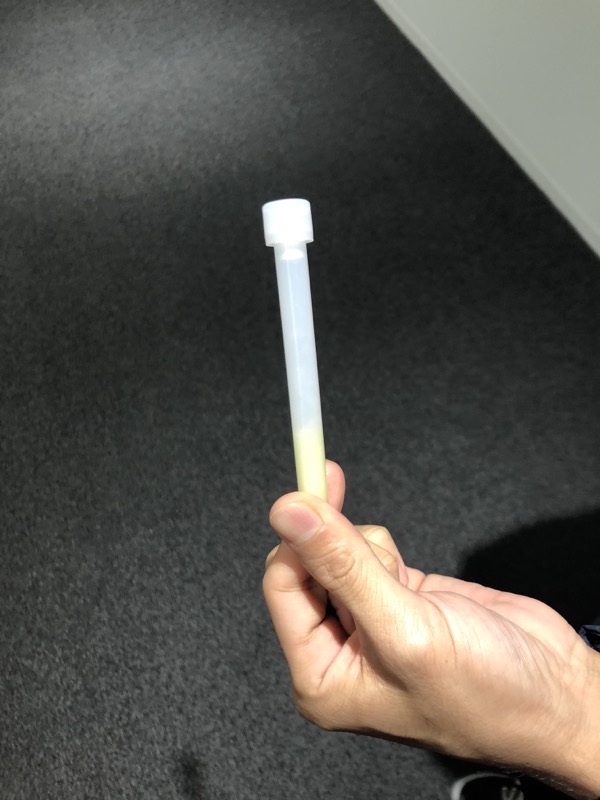 The above glow stick is supposed to kill nearby bacteria but I’m pretty sure it’s useless. A lot of people where them around their necks. 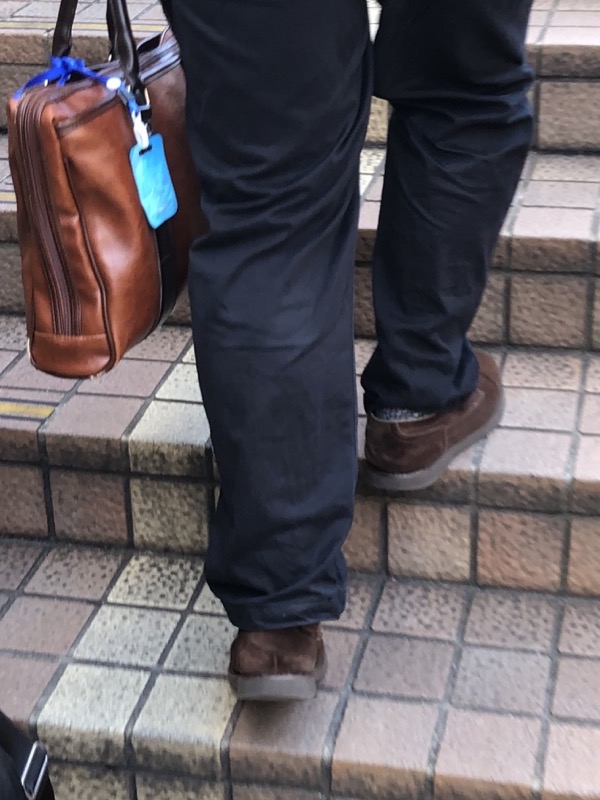 The blue card/patch on this man’s bag is also supposed to help kill bacteria, but again I have doubts. People where them, but they’re about $15 a piece.

Everyone is working from home

The trains are 30% empty at all times. There’s always a seat available, though people tend to sit at least one seat apart or otherwise stand.

80% of people in trains are wearing masks.

School has been cancelled

All public school has been cancelled for all of March. This includes elementary all the way up to high school.

Many language schools have been cancelled too.

My school was not cancelled, however class was changed to start at 10am instead of 9am. We open windows at all break times. We are asked to use rubbing alcohol whenever arriving at the school or going to the washroom. 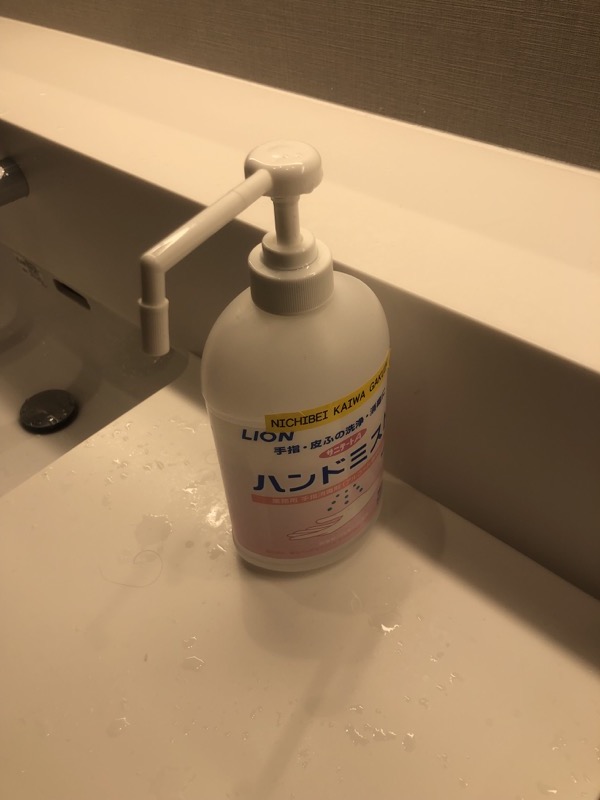 I’m not quite sure of the logic, but all hand dryers have signs on them saying they’re banned until further notice. 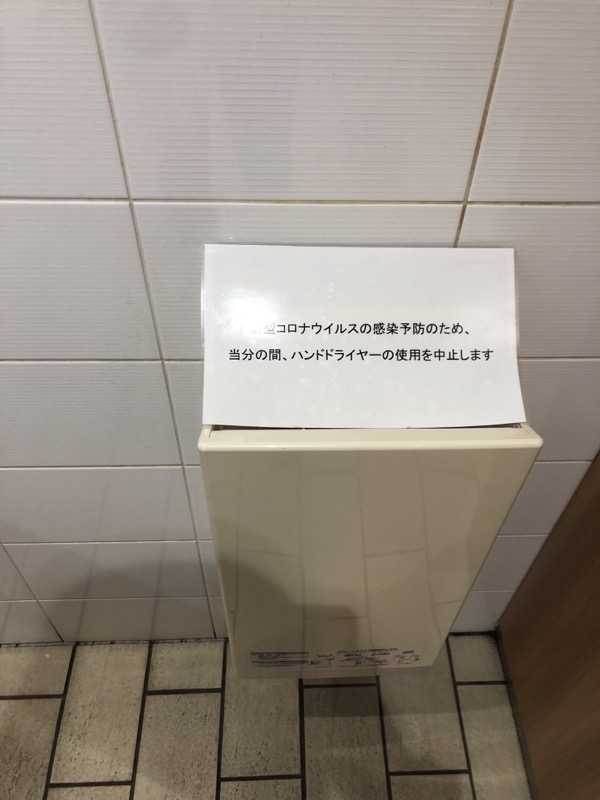 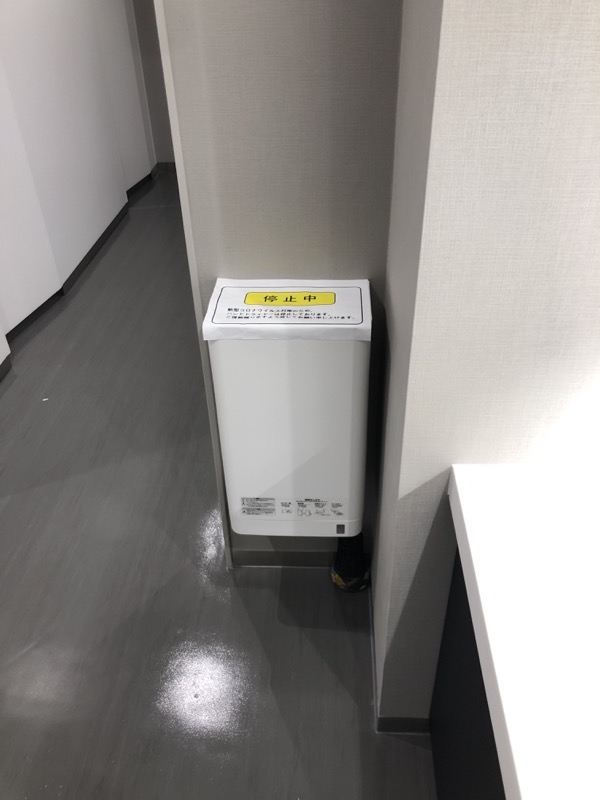 Basically all events are cancelled.

If you’re coming from Korea or China, then quarantine

Travellers from Korea or China are required to quarantine for 2 weeks.

The tourist industry has been on of the hardest hit. Bus tour companies have halted fleets, spas and hotels are almost completely empty, etc.. There are a lot of discounts, actually, but in general people are too afraid to travel.

All of my interviews are now over video chat.

I’ve also had a few job opportunities that have been postponed due to the virus. 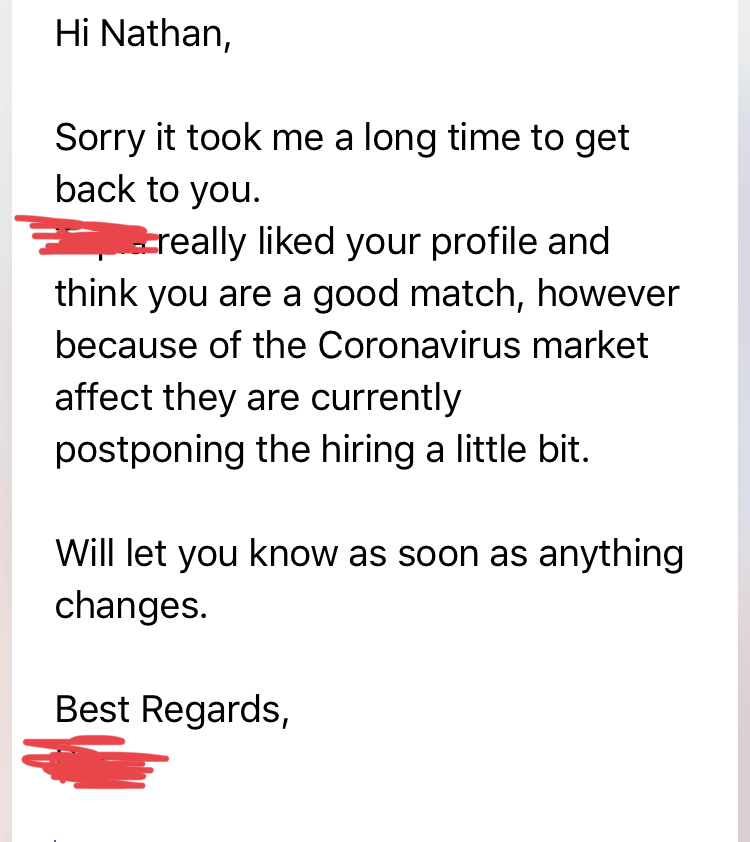 And by the way I’m fine

There are a ton of inconveniences due to Corona right now. It’s have a drastic affect on everyone. But I’m healthy and taking precautions where I can. 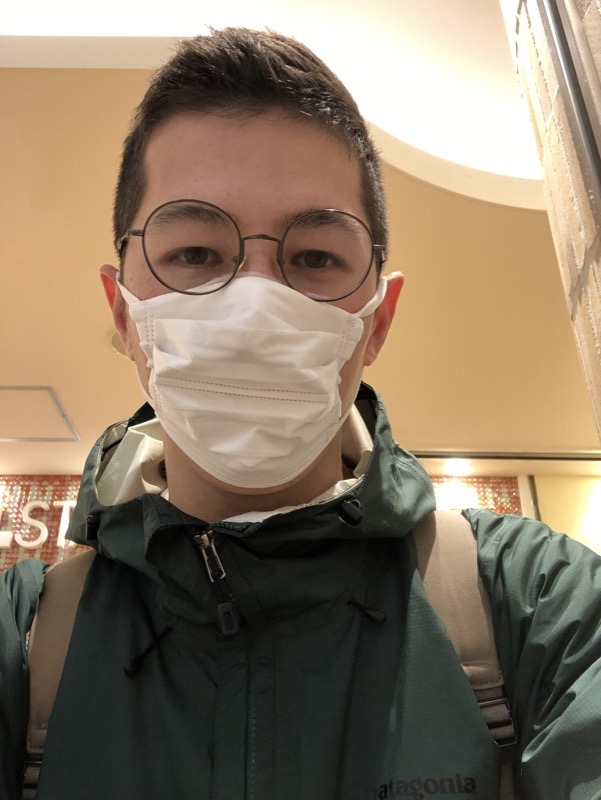